Why you should study with an online Spanish tutor 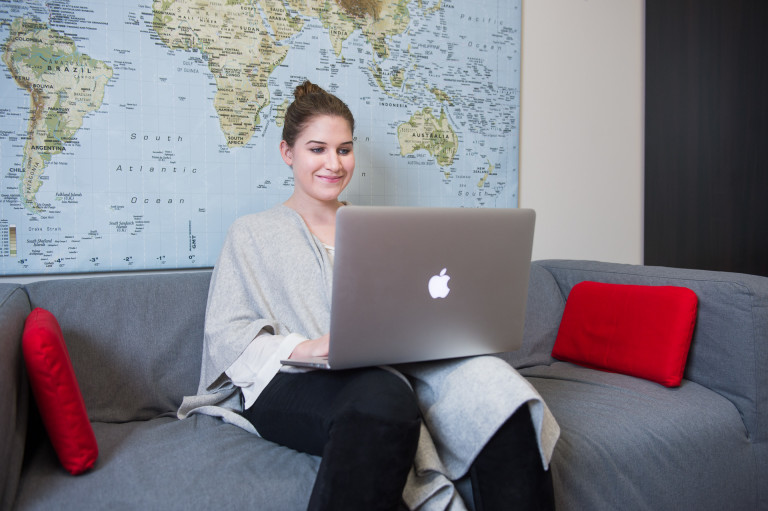 [This article was written for Skooli by online Spanish tutor, Andrew Ollmann.]

Many of you are probably wondering, “What are the advantages to learning Spanish?” or, “Why would I want I want to learn Spanish?” As a Spanish tutor, here are my answers.

Spanish is a language that we are beginning to hear everyday. According to recent census data, 17% of the population of the USA is Hispanic. In addition, Spanish is the second most spoken language in the US. This means that you will probably run into a person whose native language is Spanish in your lifetime. However, Spanish is not only a useful language to know if you want to have a conversation with a Hispanic friend, it’s also useful in business situations. As the world becomes more integrated, there is an increasing demand for employees who are multilingual. In areas with a high population of Hispanic people, such as Miami, Los Angeles, and Chicago, it’s a good bet that your employer will hire someone who is bilingual.

Speaking Spanish also helps when traveling to a Spanish speaking country. This may seem obvious, but let’s explore this idea further. A person in a Spanish speaking country who is trying to speak English to a tourist might have a lot on their mind. For instance, they might worry about their accent preventing them from being understood, or tripping over their words. However, speaking Spanish to that person will allow that person to feel more relaxed. In fact, people in a Spanish-speaking country may be impressed that you’re speaking to them in Spanish since it shows that you respect their national language.

In addition, Spanish is a language that has a “living history.” What I mean is that words have been added to Spanish from every culture that it has come into contact with. For example, words derived from Arabic are still present in the Spanish language, a reminder of the time that the Moors conquered Spain. Examples of these words include “jabón” (soap) and “ojalá” (God willing). Other cultural connections include tribes that the Spaniards conquered, some of these words have even become part of English. For example, the language of the Aztecs, Nahuatl, gave Spanish words like “chocolate,” “tomate” (tomato), and “aguacate” (avocado). Additionally, Quechua, the language of the Incas, gave Spanish words like “papa” (potato) and “la llama”.

Ready to get started with some Spanish lessons? Schedule a lesson with Andrew here.