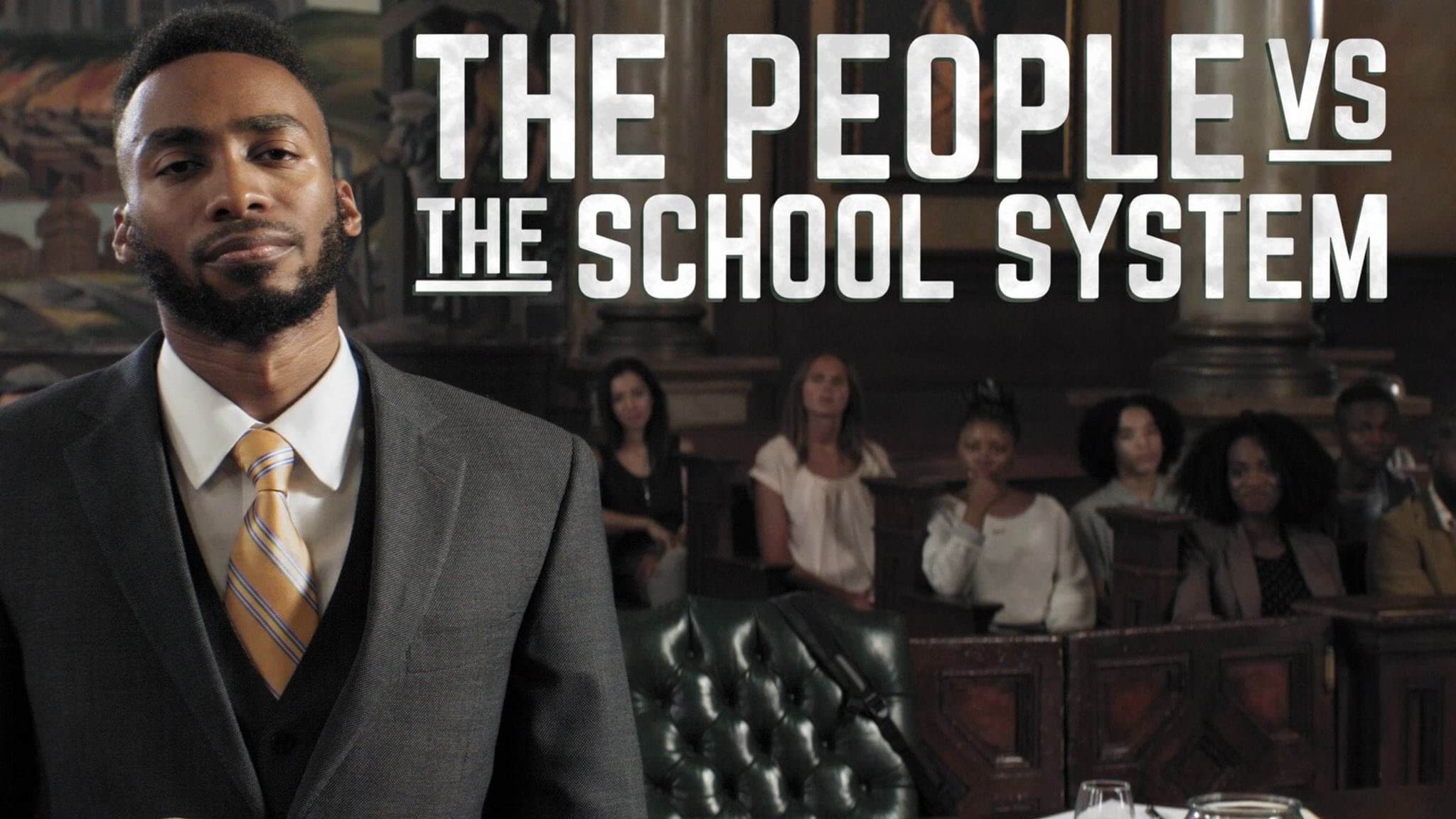 Are our school systems outdated? Does modern day schooling kill creativity and individuality? Is it intellectually abusive?

According to a video he released last month, Prince Ea seems to think so. Prince Ea is a 27-year-old poet, filmmaker, and speaker. He visits high schools and universities across the United States to speak on the topics of “self­-development, living your passion and the importance of being motivated and engaged in the classroom”.

His aesthetically stunning six-minute film puts modern day school on trial, claiming that the current system does not allow enough young people to hone their gifts at school. Through eloquent spoken word, Prince Ea references the major changes we’ve witnessed in telephones and in cars over the past 150 years in contrast to the seemingly minimal changes to the one-to-many classroom. He claims that the current system was built to prepare students for working life in the factory era and that schools need to make systemic changes to reflect contemporary society.

Prince Ea insists that no two brains are the same – that twenty kids with “different strengths, different needs, different gifts, and different dreams” shouldn’t be taught the same thing the same way. He goes as far as to say that the currently classroom model is “horrific”.

He addresses teacher salary as well. Prince Ea stresses that teachers are underpaid and should be compensated equally to doctors.

According to Prince Ea, Finland and Singapore are home to impressive education systems that produce far better results for students as individuals.

Whether or not you agree with Prince Ea entirely, he does raise a very important point: the future of education will need to look a lot different than it did 150 years ago in order for students to become successful and creative individuals. Whether it’s the integration of better ed-tech or a total shake-up of the classroom, it gives us food for thought.

“How can we, together, create a more efficient, effective, and better future of learning?”

I have an idea for a healthier future for learning… online tutoring. It allows students to connect with the teacher or expert of their choice, work on the subject or topic of their choice, learn at their own pace, and explore their own creativity.